Prompt designs, builds and maintains professional surveillance systems of up to hundreds of cameras. Our solutions are not only cost-effective, but also tailored to the individual needs of your company.

Camera systems can be used for various purposes, for example: 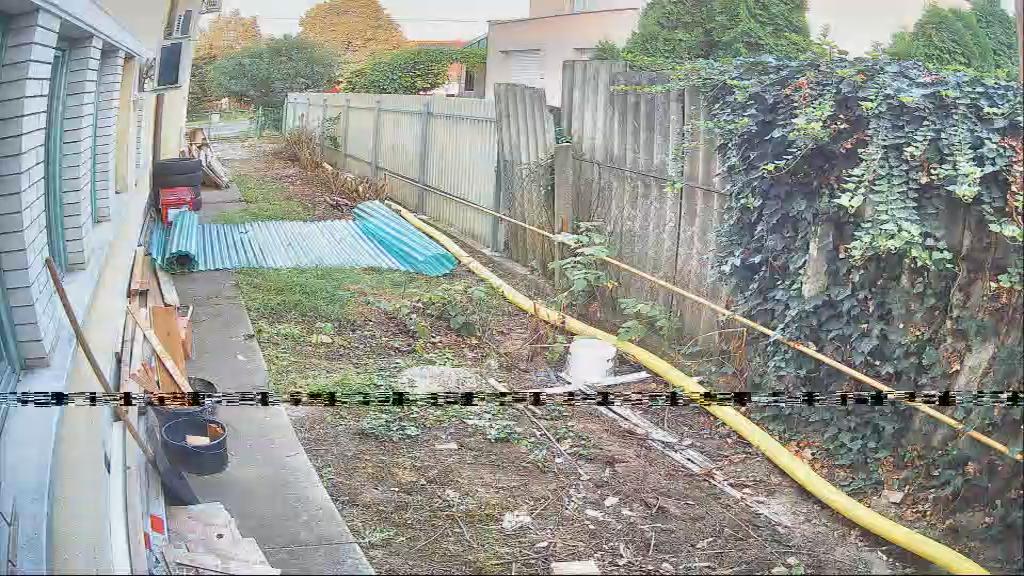 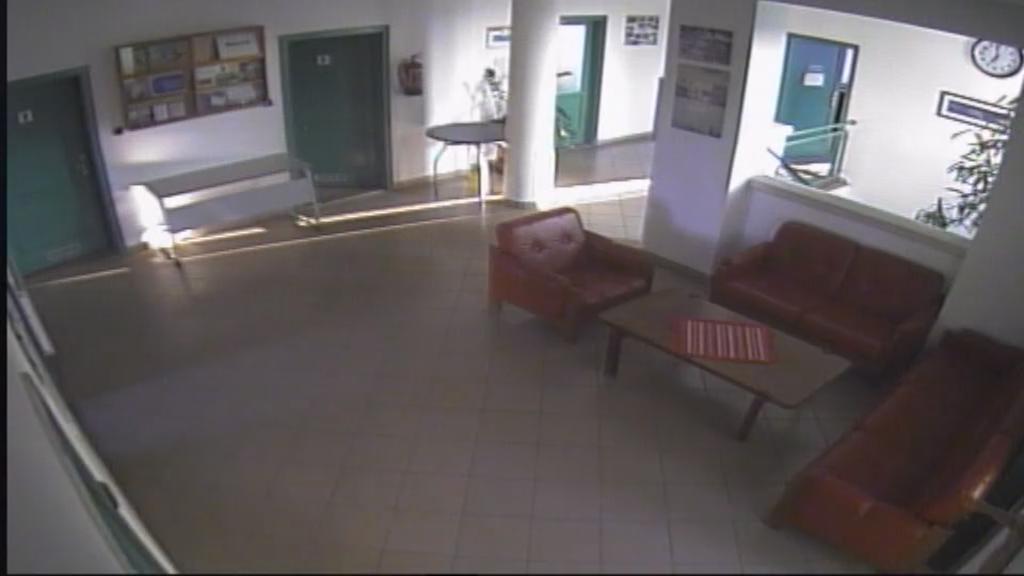 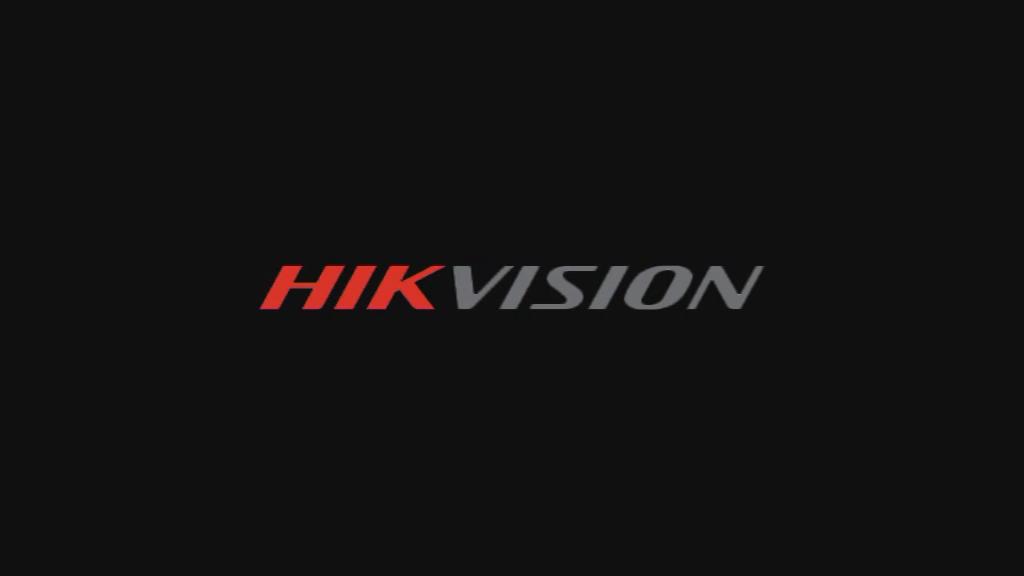 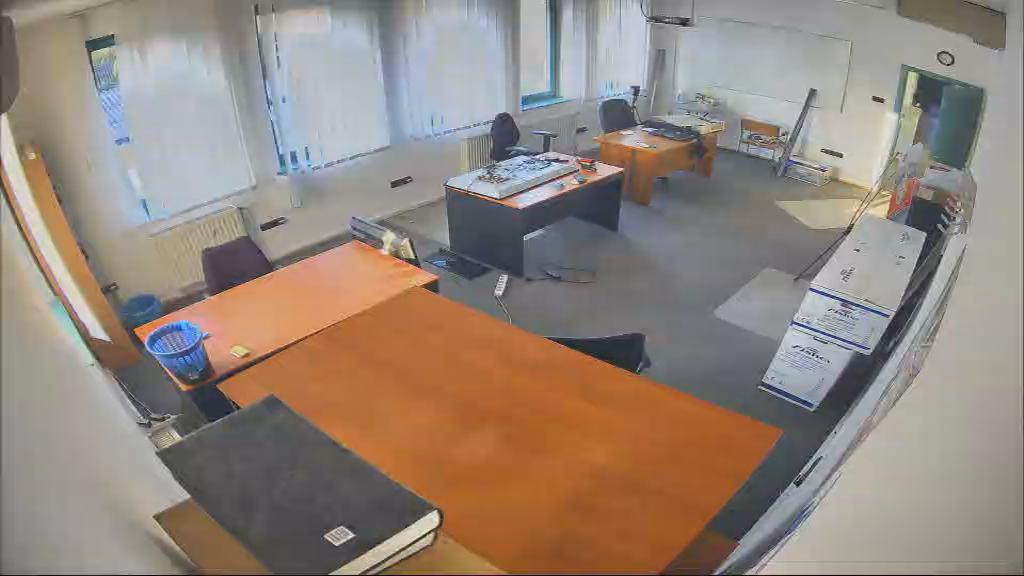 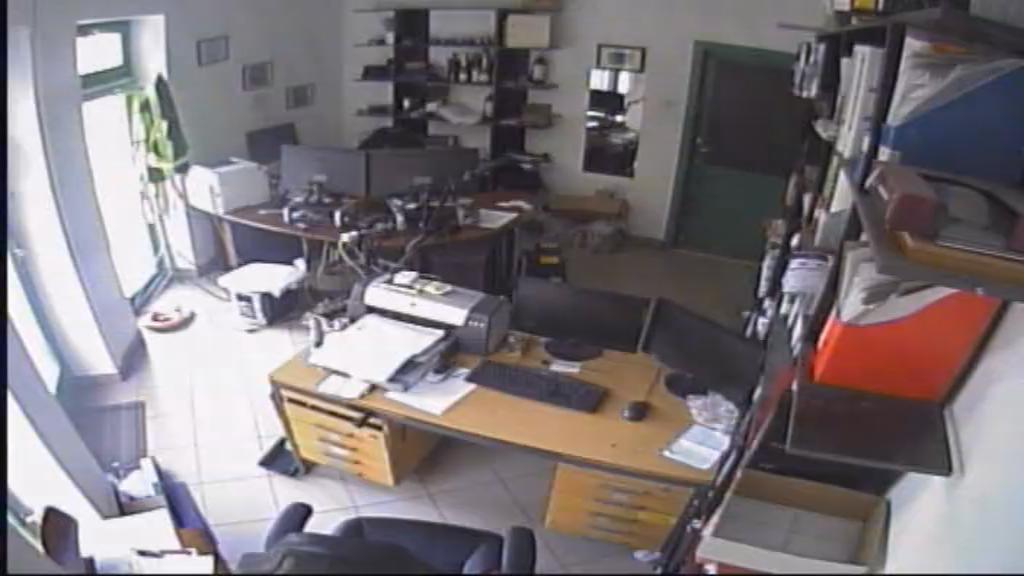 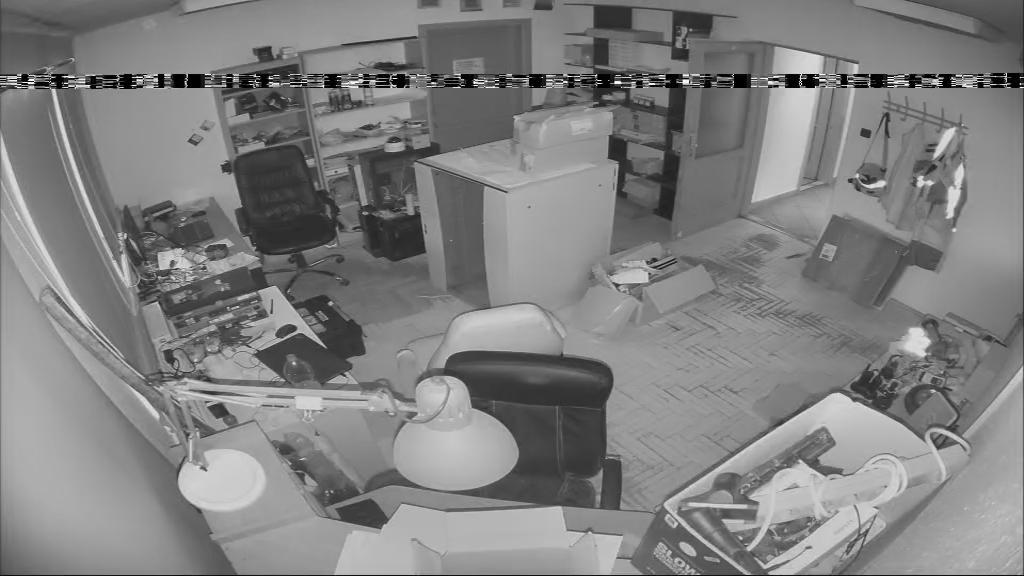 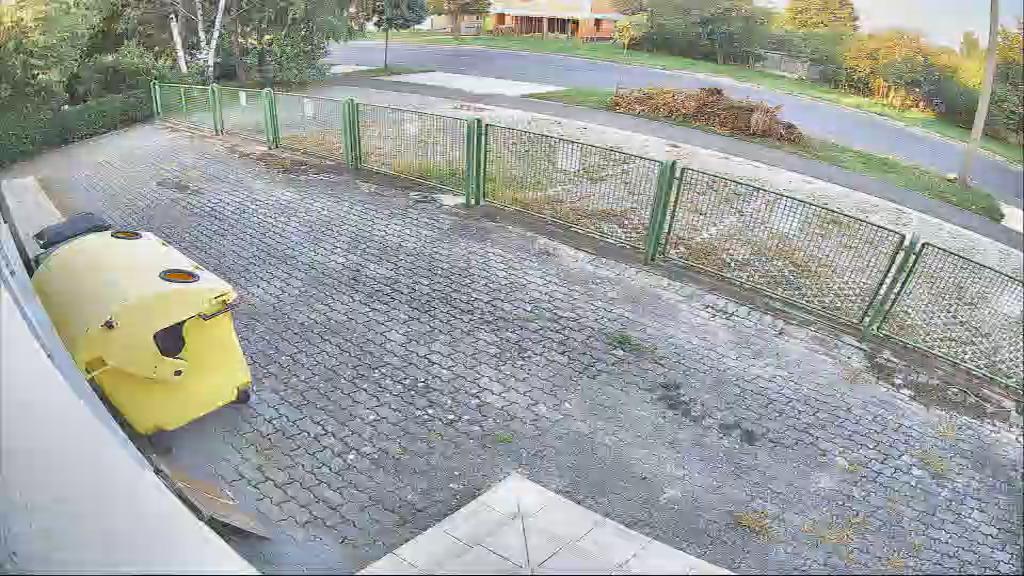 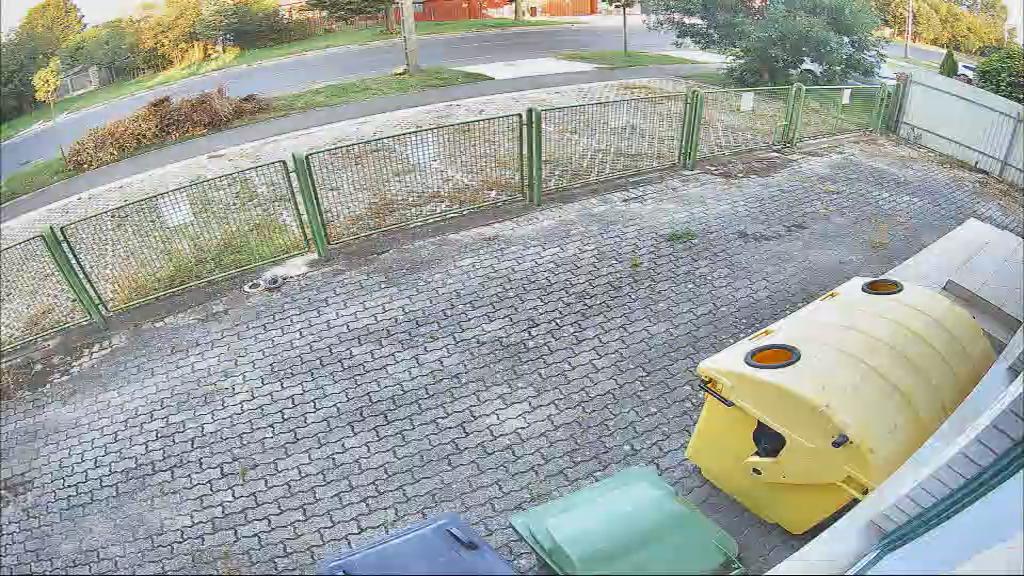 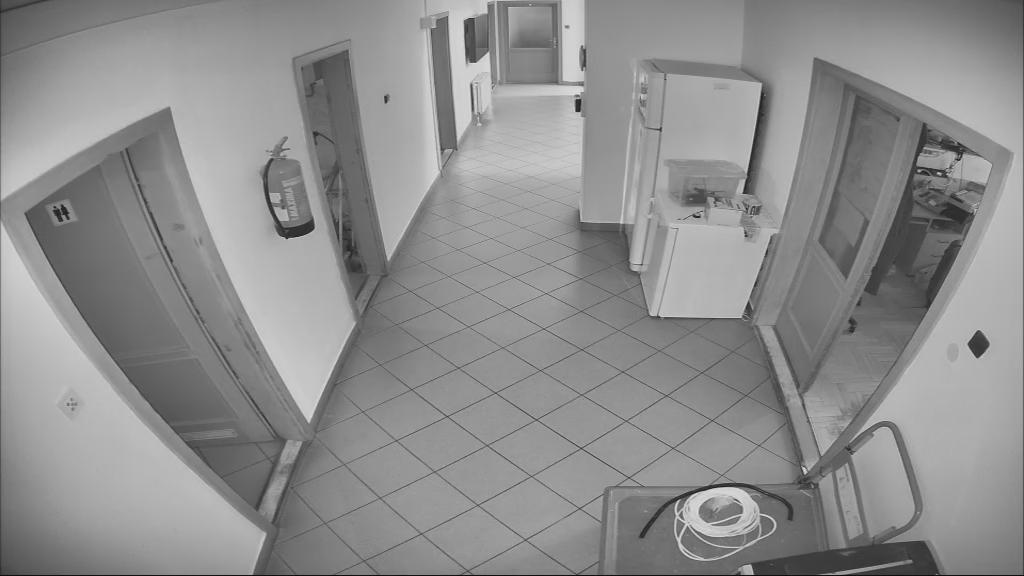 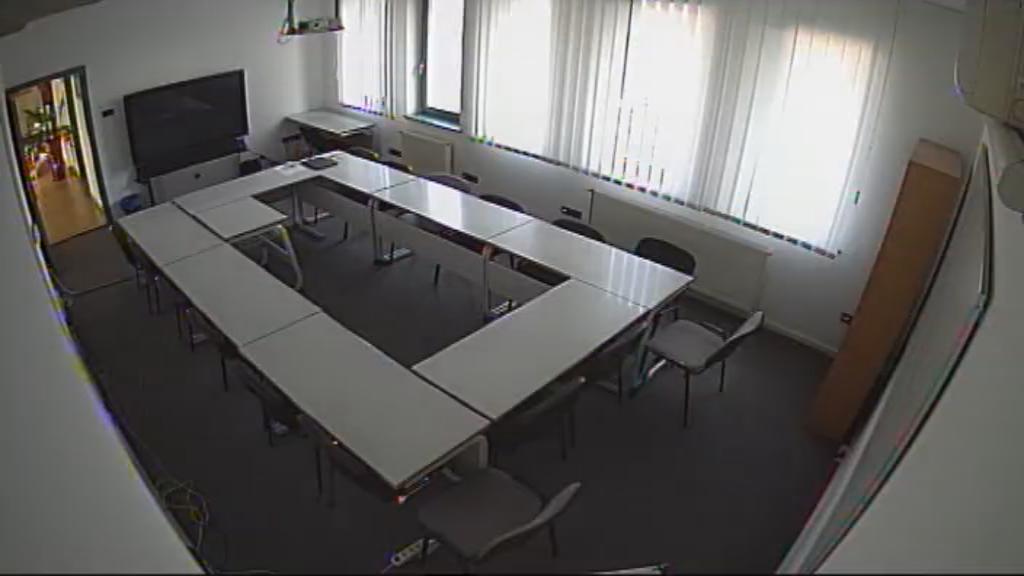 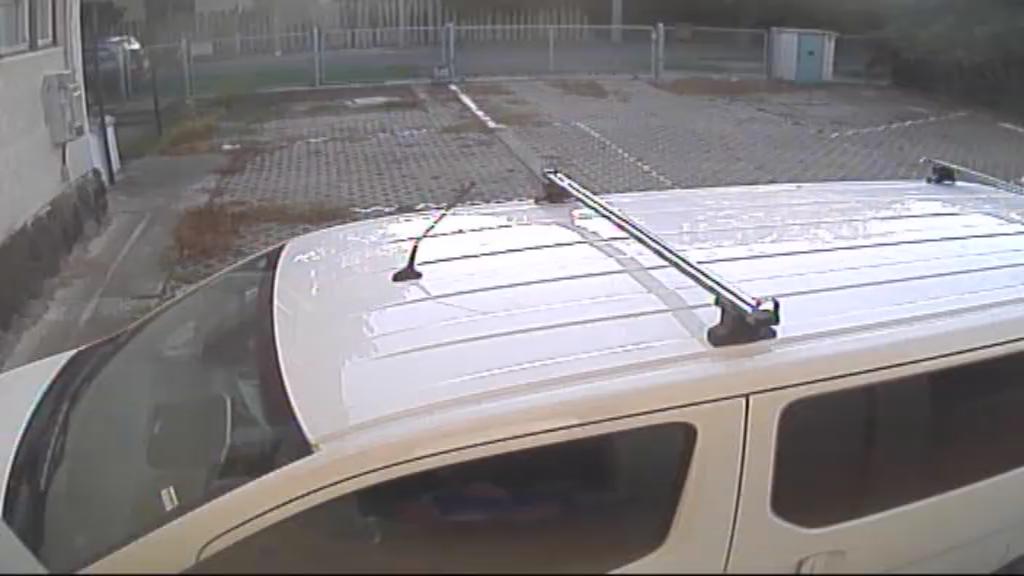 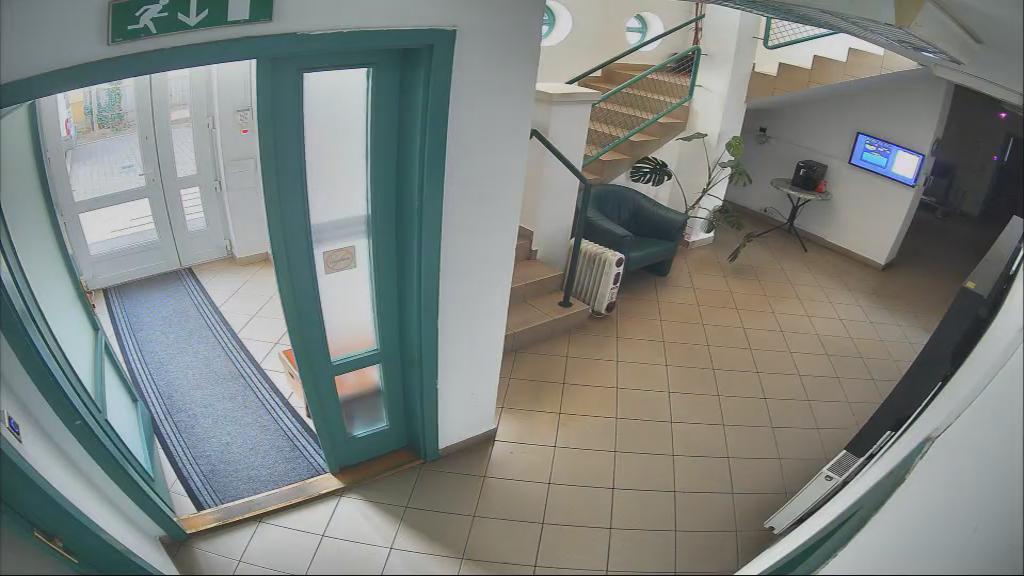 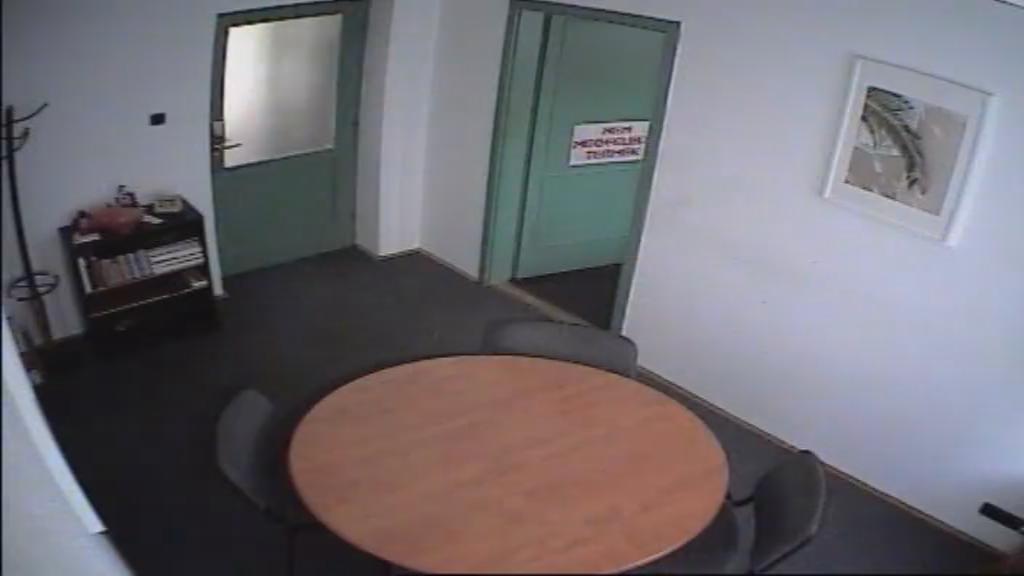 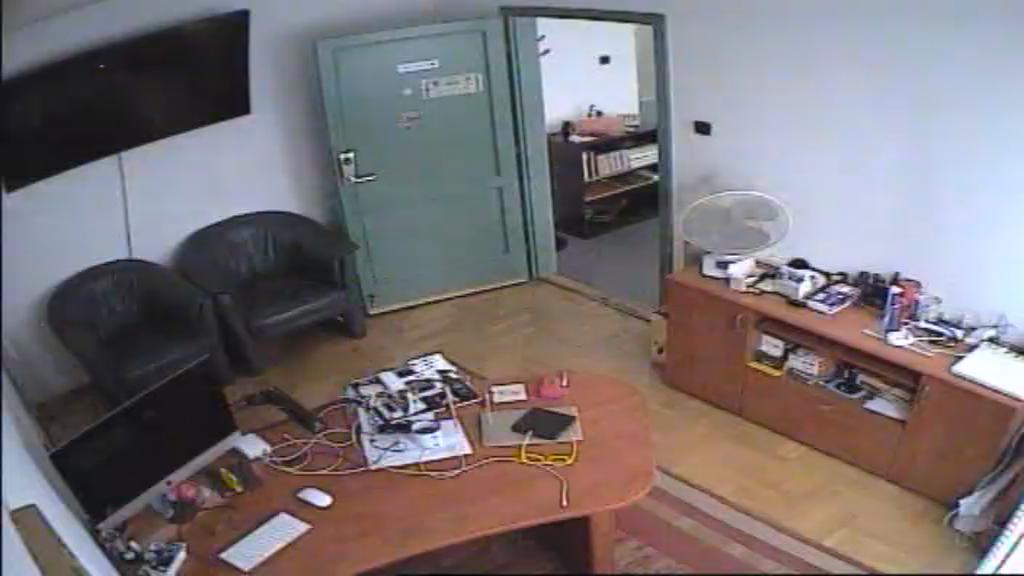 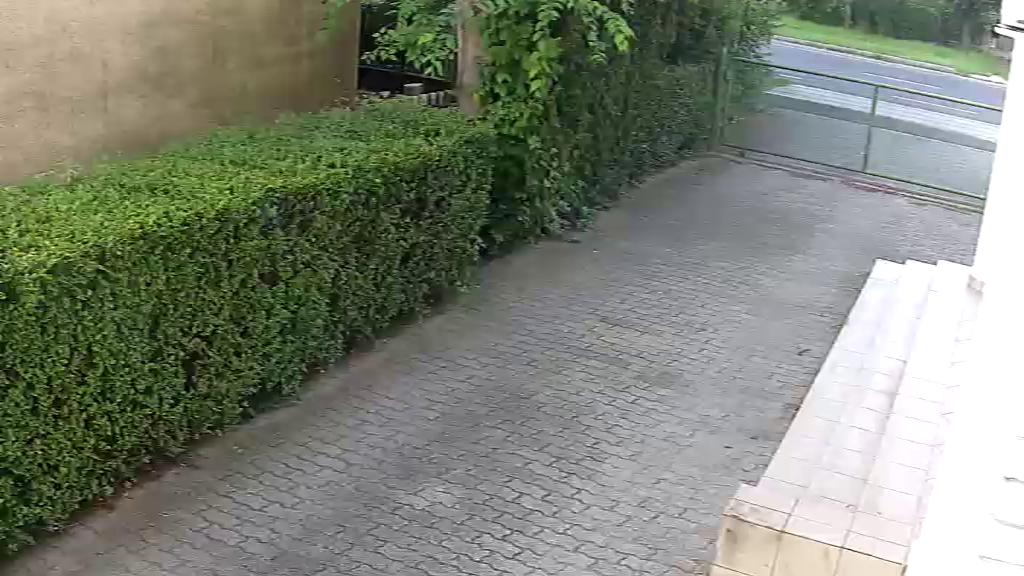 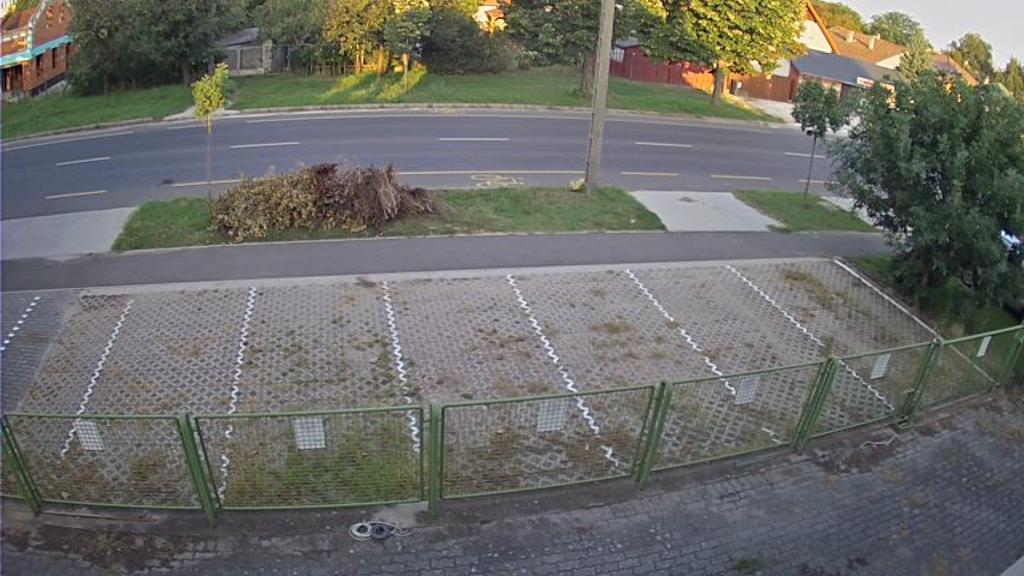 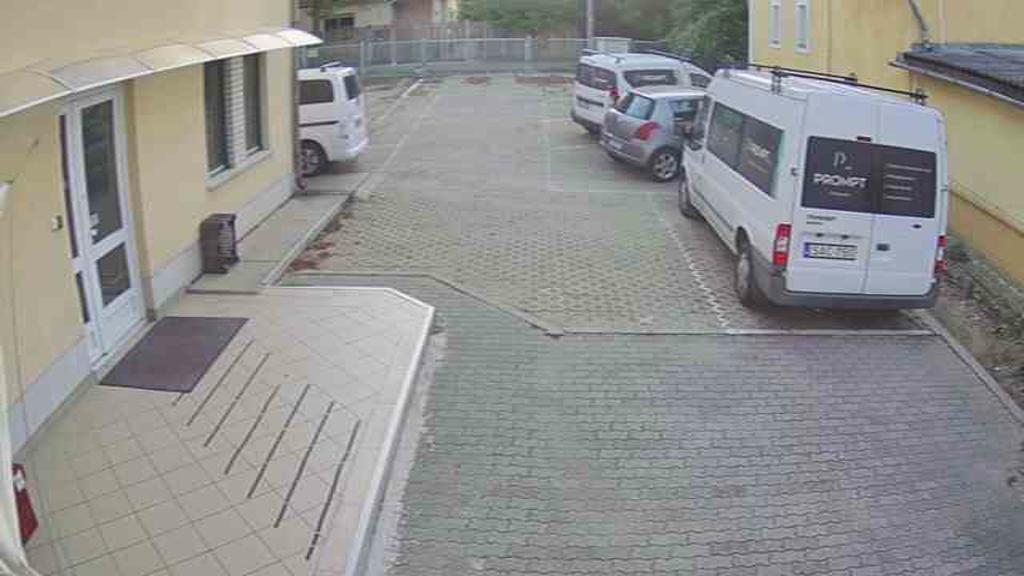 Camera systems can do much more than allow us to keep an eye on a particular area of our screen. Intelligent camera systems can be trained to recognize and distinguish individual objects, living beings, and to signal in a human voice what we want (“announcing” the name of the object or living being).

For example, our camera system, shown in the video below, announces it when it identifies people or cars:

Smart camera systems can also be used to count traffic.

For example, we trained our traffic counting camera system to identify different types of vehicles (motor, bus, car, bicycle) and pedestrians passing on the main road in front of the office building, the direction of travel of all of them; and it also registers and counts the traffic, grouped by type and direction, and compiles real-time, hourly statistics from it.

What's the difference between IP and analog cameras?

The analog or IP differentiation only determines the signal transmission between the camera and the recorder. The two most important aspects when making a decision are how much money we want to spend on our camera system, and the required recording quality.

Although traditional analog solutions are the cheapest, we do not recommend them due to their extremely low resolution and the quality of the images they transmit. New, more advanced versions of analog are AHD, turbo HD and TVI systems, whose signal transmission is also analog, but they have a much higher resolution, giving a more detailed picture.

Analog cameras are cheaper and there is no delay in the displayed image, but the signal is often disturbed, for example by high voltage cables, radio waves—there is no such problem with fully computer-based IP camera systems.

PC-based IP cameras with digital signal transmission are more expensive than their analog counterparts and transmit images with a delay of one or two seconds, yet they are the most recommended, as they have many advantages:

What are the components of an IP camera system?

Is a wired or a wireless camera system better?

It is possible to implement a wireless design for all camera systems, but we prefer cabling, because this way the system will work faster and more stably and reliably.

Should I choose a DVR or a PC-based (server-based) surveillance system?

Target capture systems are recommended for a small number of cameras (smaller offices and private homes). You can connect a monitor to them—if you need a monitor at all: most people check them from their phone.

We recommend PC or server-based systems for a larger number of cameras (for industrial areas, office buildings). These are much more customizable in their operation—for example, they are capable of the following:

Can the camera system be connected to the alarm system?

Some IP cameras have an I/O port on which a motion sensor can be mounted, so if the alarm goes off, it can send a camera image too.

It is also possible that if the camera sees movement, a notification is sent to your mobile phone, but this can generate many false alarms (for example, if just a shadow moves on the camera image). However, with smart camera systems, this can be eliminated. Intelligent camera systems, e.g. in Myrasis 9, can be trained to send an alert only when a person is detected.

What's the difference between indoor and outdoor cameras?

We usually use outdoor cameras everywhere, because they are just as decorative and technically just as suitable, but more durable, more rugged.

We recommend the WiFi solution only if you need surveillance at a place where the conditions do not allow building a more stable and reliable wired solution (eg., lack of infrastructure).

Do you need a separate night-vision camera?

Almost all cameras can provide a useful image during the night thanks to infrared lighting.

Classic infrared-LED cameras that illuminate the area in a patch can now be said to be obsolete. MOre modern ExIR LED cameras illuminate the entire viewing angle with a fraction of the LED number (while thr old cameras had 36 LEDs, the current ones have 2).

What are the best rotatable cameras?

Speed-dome cameras can be rotated and controlled remotely. They rotate completely horizontally, and can move in a 90 degree angle vertically. (PTZ – pan/tilt/zoom). Their optics have a zoom range of up to thirty times and are capable of very fast movements. They also can be programmed to scan a specified route automatically, or to turn the camera when an alarm is received from the monitored area.

They can be controlled with a keypad with a joystick, or with a mouse via a recorder or server.

Because they are rotatable, the speed dome can trigger multiple fix cameras.

How do hidden cameras work?

If a hidden camera is required, in most cases an IP camera—usually with pinhole optics—is suitable for the purpose, in which an SD card can be inserted. This way you do not need a separate recorder but you can even connect to a computer network so it can be monitored via Internet.

Should you use solar cell cameras?

Solar cell cameras are completely independent cameras, which are recommended for places without proper infrastructure, for example, for construction sites or illegal landfills. Their camera image can be checked via mobile Internet connection. They run on batteries at night.